Ticket to Paradise may reunite Ocean’s 11 stars George Clooney and Julia Roberts as bitter, long-bickering exes, but it’s a delightful cinematic escape from the gloominess and seriousness of our real-world woes, from political unrest and global warming to the war in Ukraine.

The romantic comedy hails from writer-director Ol Parker, whose most recent film was the charming sequel Mamma Mia: Here We Go Again. This time around, Parker crafts a light-hearted, funny, relatable story led by two of the most genuinely talented and charismatic stars of their generation, who share a rapport that is as entertaining to watch as the “older people” dance moves and beer pong skills their characters get to clown around with.

The premise is simple: David (Clooney) and Georgia (Roberts) had a brief but intense relationship that resulted in a daughter, Lily (Kaitlyn Dever, terrific here), who they love with a competitive ferocity rivaled only by their hatred for each other — a hate that even their daughter doesn’t seem to take too seriously. As the film kicks off, Lily’s about to graduate law school and then take a relaxing trip to Bali with her bestie Wren (Billie Lourd) before hunkering down and embracing the daily grind of her new job at a law firm. It’s quickly established that Lily is not actually super happy about becoming a lawyer, so we are not surprised to find her ripe for rescue from her stress-filled future by Gede (Maxime Bouttier), a dashingly handsome young seaweed farmer.

Before you can say “please show me lots of awesome drone shots that make me want to book my own ticket to paradise as soon as I’m out of this theater,” our star-crossed ex-lovers find themselves seated next to each other on an impromptu flight to Bali to “rescue” Lily from marrying Gede, whose laid-back lifestyle and large extended family offer Lily a view of how to live a happy life that’s very different from her own. Mishaps, misunderstandings, and shenanigans ensue until everything wraps up in a satisfying ending.

Ticket to Paradise clicks, in no small part, because of the joy of seeing Roberts and Clooney back on screen together, sparkling as old friends who are just having a ball and hamming up the mutual loathing to slapstick levels. We never quite believe that these two really hate each other as much as they claim to, but it’s still an enjoyable time watching them sort that out for themselves. As Roberts and Clooney spar their way through some classically snappy “I-hate-you-no-I-love-you” dialogue that is well-seasoned with comical withering glares, you’re afforded the opportunity to escape your real-life woes for 104 breezy minutes and stuff yourself silly with some familiar — but still satisfying — cinematic comfort food.

The rom-com has never been the most subtle or nuanced of movie genres, but that’s what makes a movie like Ticket to Paradise work. We know going in that no one is going to get murdered or irretrievably hurt here, and the familiarity of the plot structure serves its purpose by reducing our anxiety about negative or triggering outcomes. We can relax, suspend our disbelief a bit, and just enjoy the ride. Rom-coms also allow us to vicariously peer at our own relationship issues from a safe vantage point; they simultaneously mirror and simplify the complexity of human love relationships.

Does real life always come with a happy ending? No, it does not, but good rom-coms are made relatable by acknowledging the sad or stupid things that have happened or could happen while reassuring us that sometimes, things still work out okay in the end. We walk out feeling comforted that, in spite of our own bad life choices, we can maybe still make our way to our own happy ending. When the genre is done well, as it is with Ticket to Paradise, the trip to the theater is well worth the price of admission.

Ticket to Paradise is now playing in theaters nationwide, courtesy of Universal Pictures. 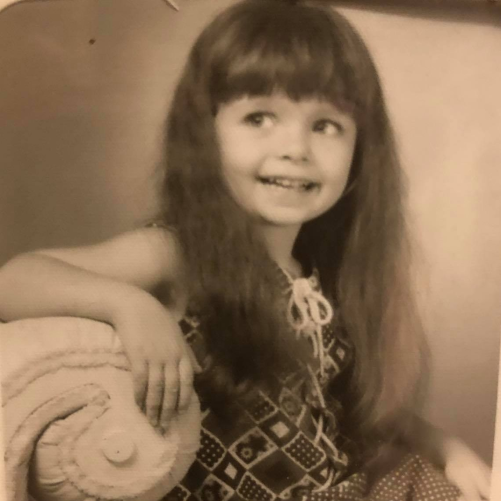